On our short visit to Orlando before visiting Magic Kingdom we decided to visit Animal Kingdom as we wanted to leave the main park for the last day. Animal Kingdom was a park that I felt was a bit over rated, my experience of my day at the park could be due to us going on a Sunday which meant it was extremely busy and it was also a really hot day. Before going to Animal Kingdom we had decided in the morning that we would spend a few hours there before going to Disney Springs as we wanted to do a little bit of shopping there as well as getting something to eat.

Due to not staying in a Disney resort it meant that we had to get a courtesy shuttle service from our hotel on International Drive to Disney which stopped near the monorail for Magic Kingdom. Once we got off this bus we then had to get one of the Disney shuttle buses to take us to Animal Kingdom where we went through security before the park which is standard procedure for each park.

Once in the park we headed to the Starbucks for a quick coffee and something to eat due to skipping breakfast at the hotel so that we could get the first shuttle bus. After having coffee we headed straight for the Kilimanjaro Safari as we could see via the Disney app that the queue wait time was getting longer and longer. We waited in line for this for just over two hours which was exhausting especially with the heat. This is something I would definitely recommend a fast-pass for. This is a ride where you go on a safari jeep to see animals in the ‘wild’ as you see giraffes, zebras and elephants roaming around as well as a selection of other animals. Once off this we then took a walk around the trail where you are able to see other animals as well such as gorillas and meerkats. 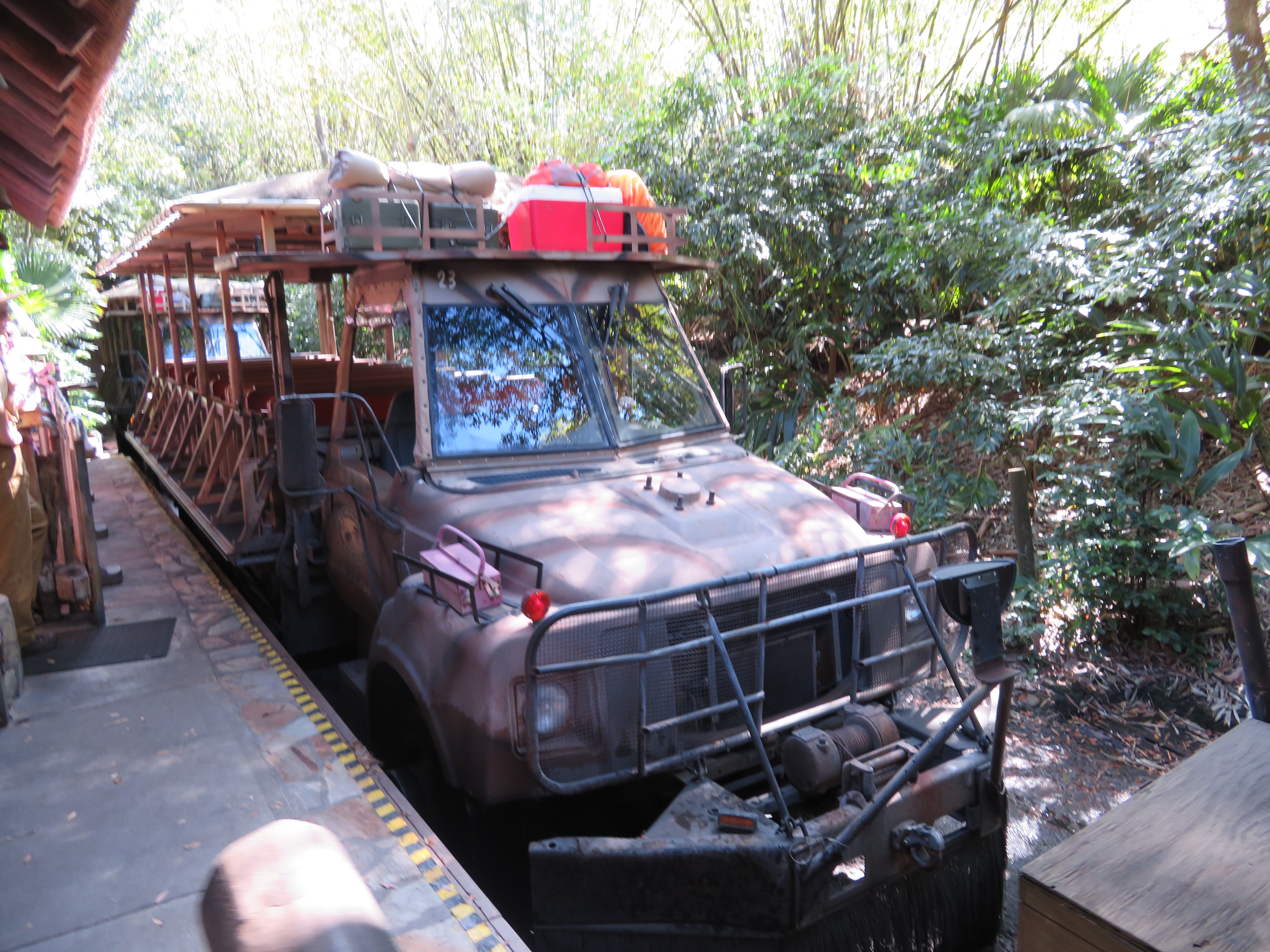 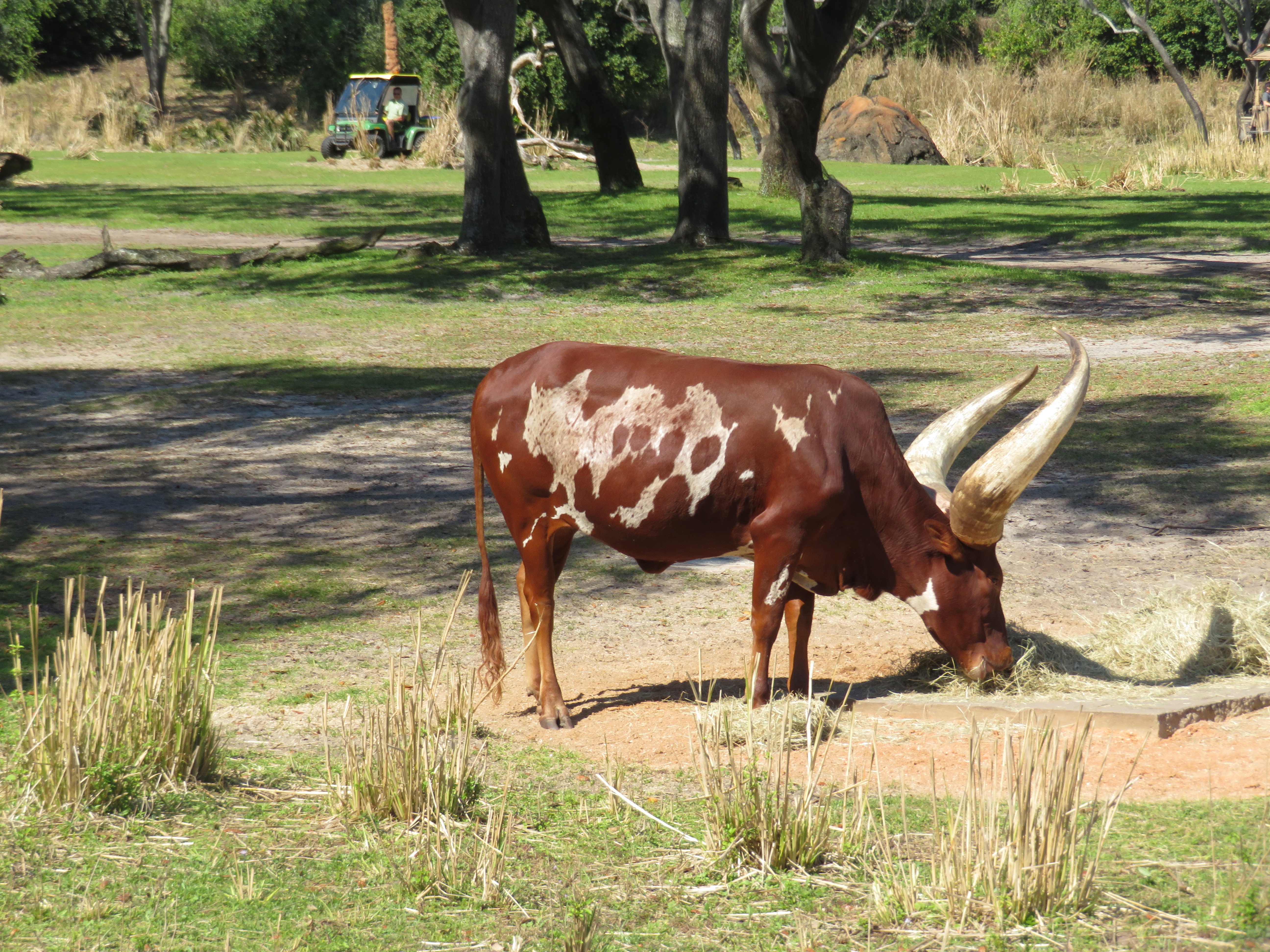 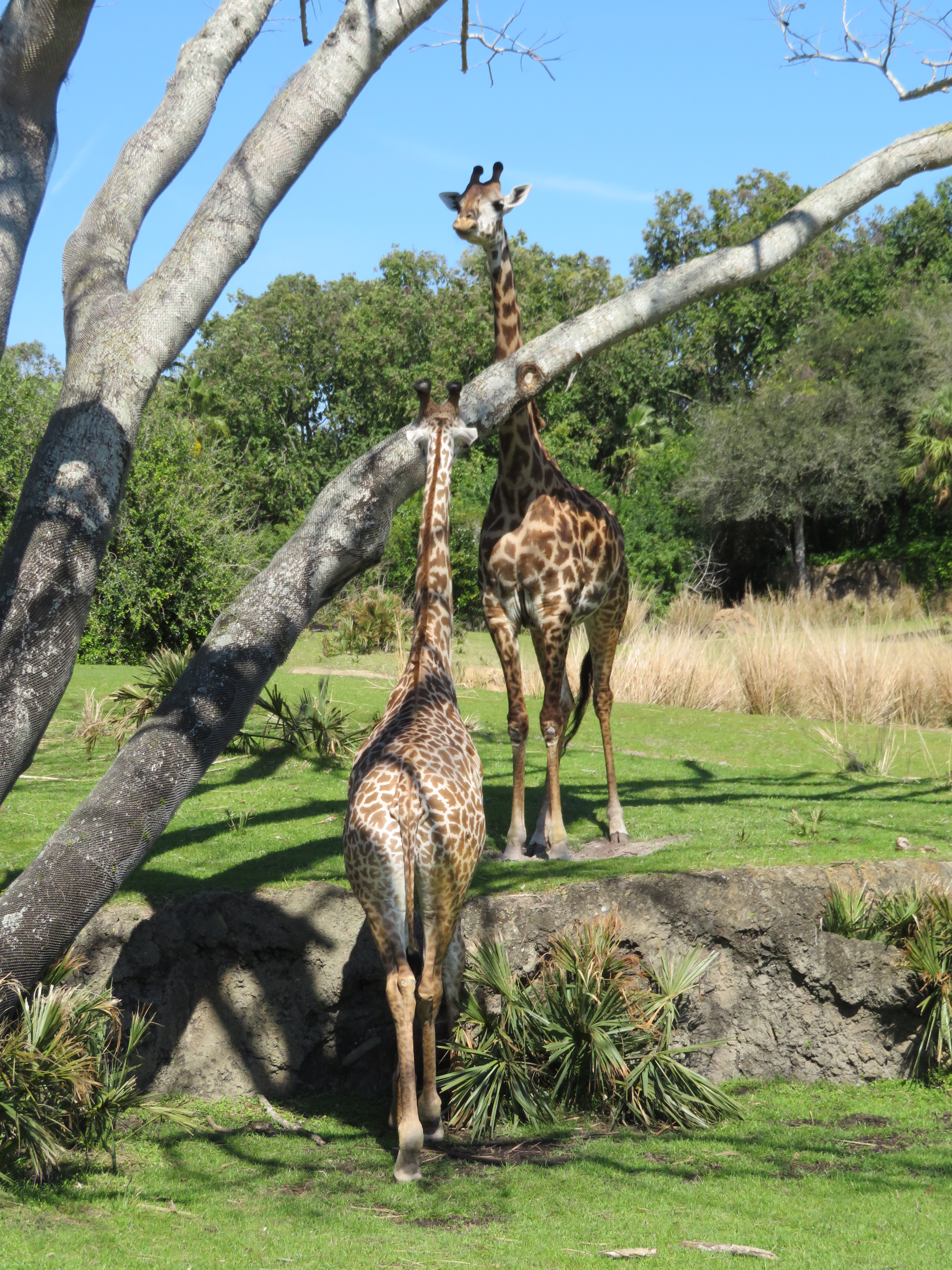 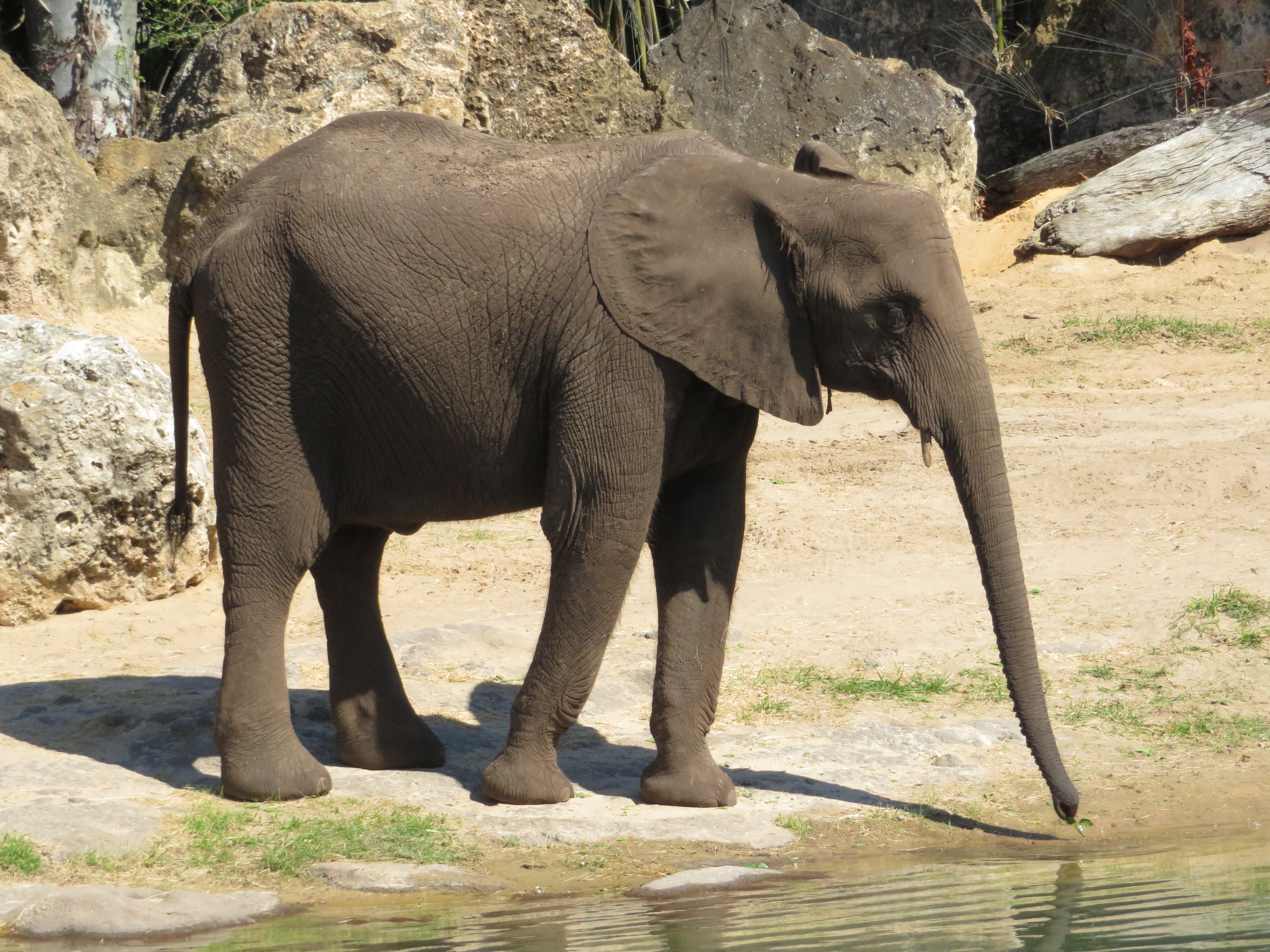 We then proceeded to walk towards watching the Lion King show but the next showing was in 20 minutes and were told that it was guaranteed we wouldn’t make it in to that and made the decision of giving this a miss as we didn’t want to wait for the next showing as we felt we were wasting a lot of time queuing. We instead decided to grab a quick cold drink before going to see Mickey and Minnie in their adventure outfits where we only had to wait 30 minutes. After having photo’s with Mickey & Minnie we had a little walk around the park before leaving to get the bus via Animal Kingdom Lodge to Disney Springs. 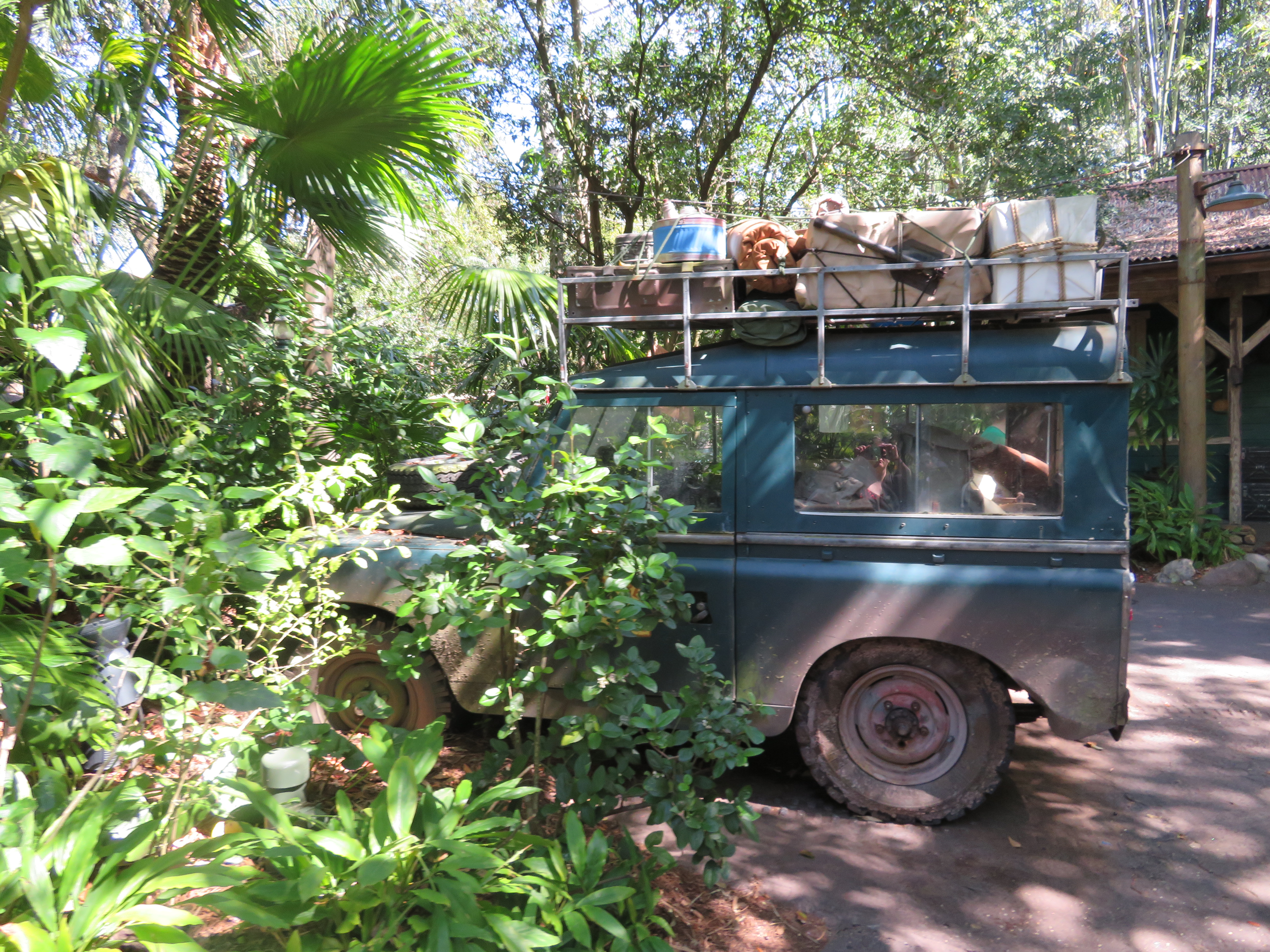 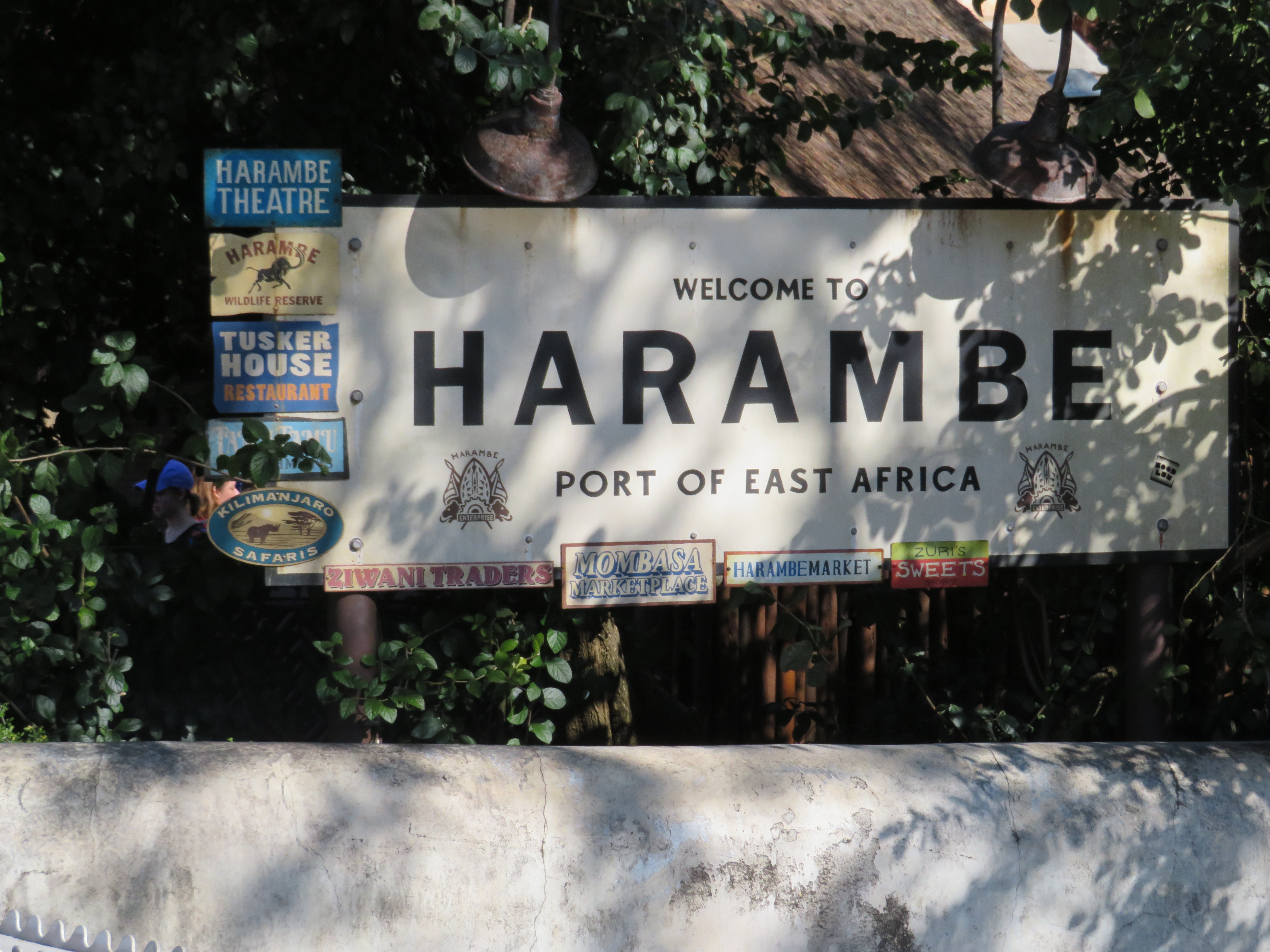 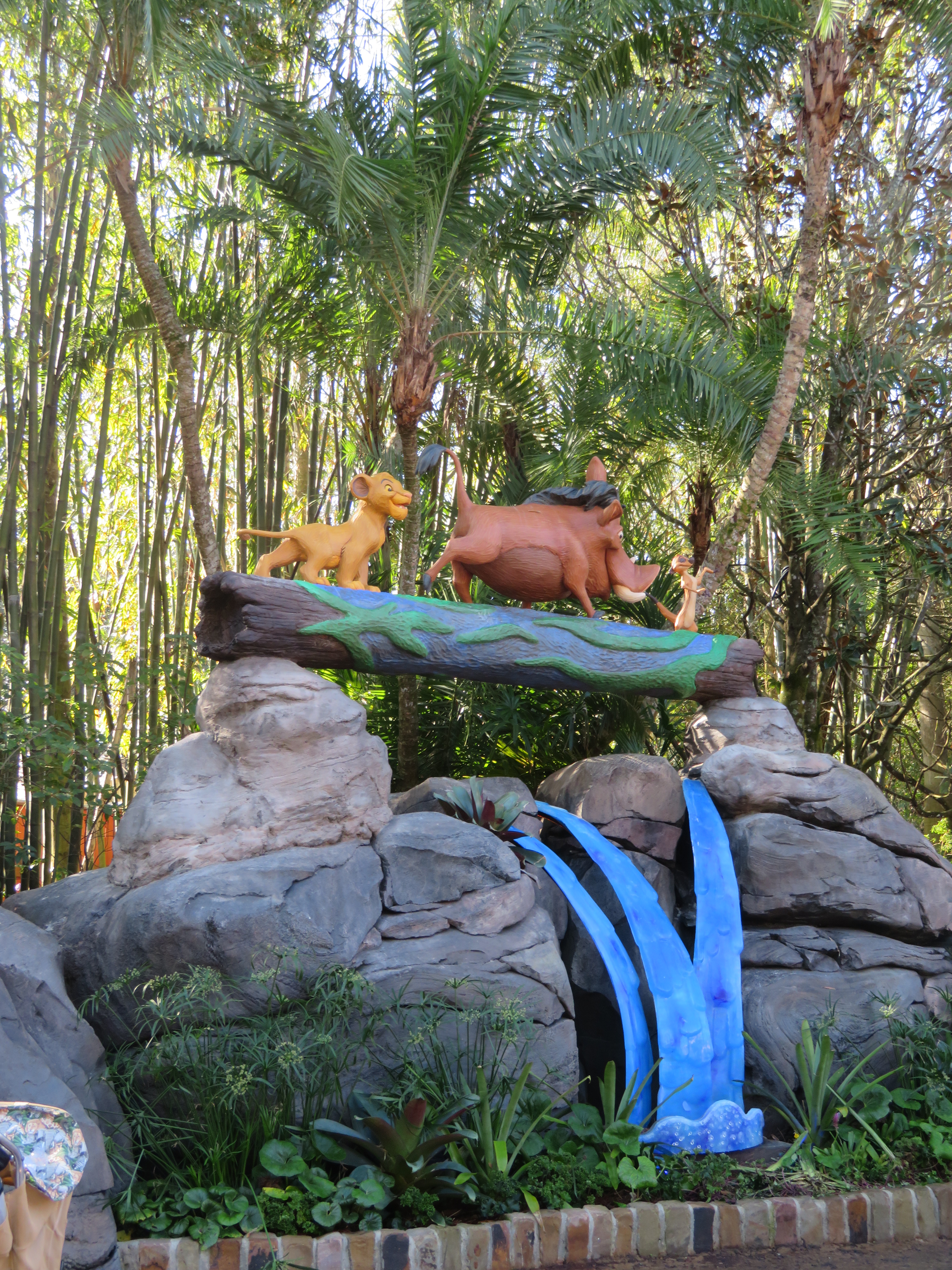 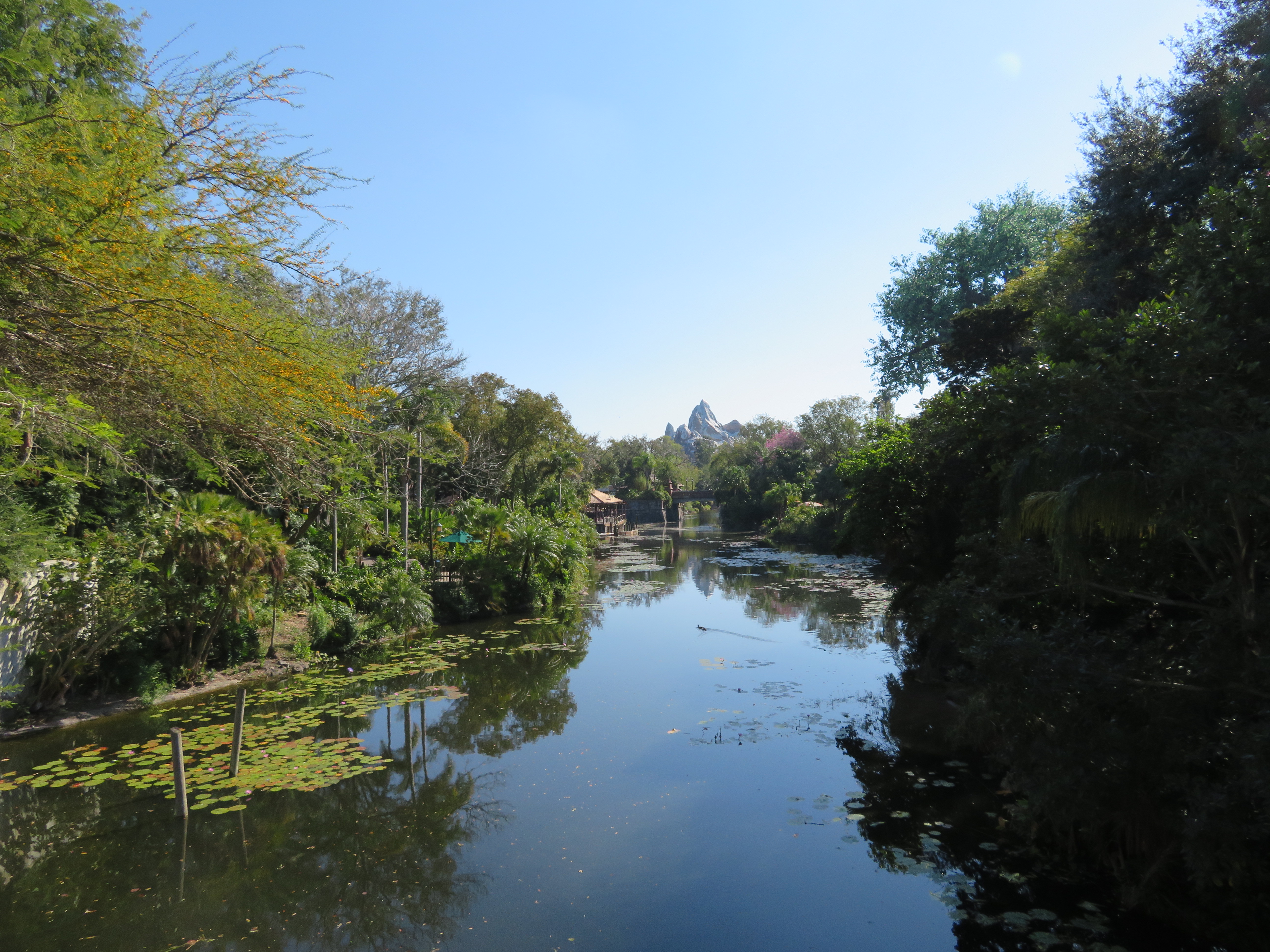 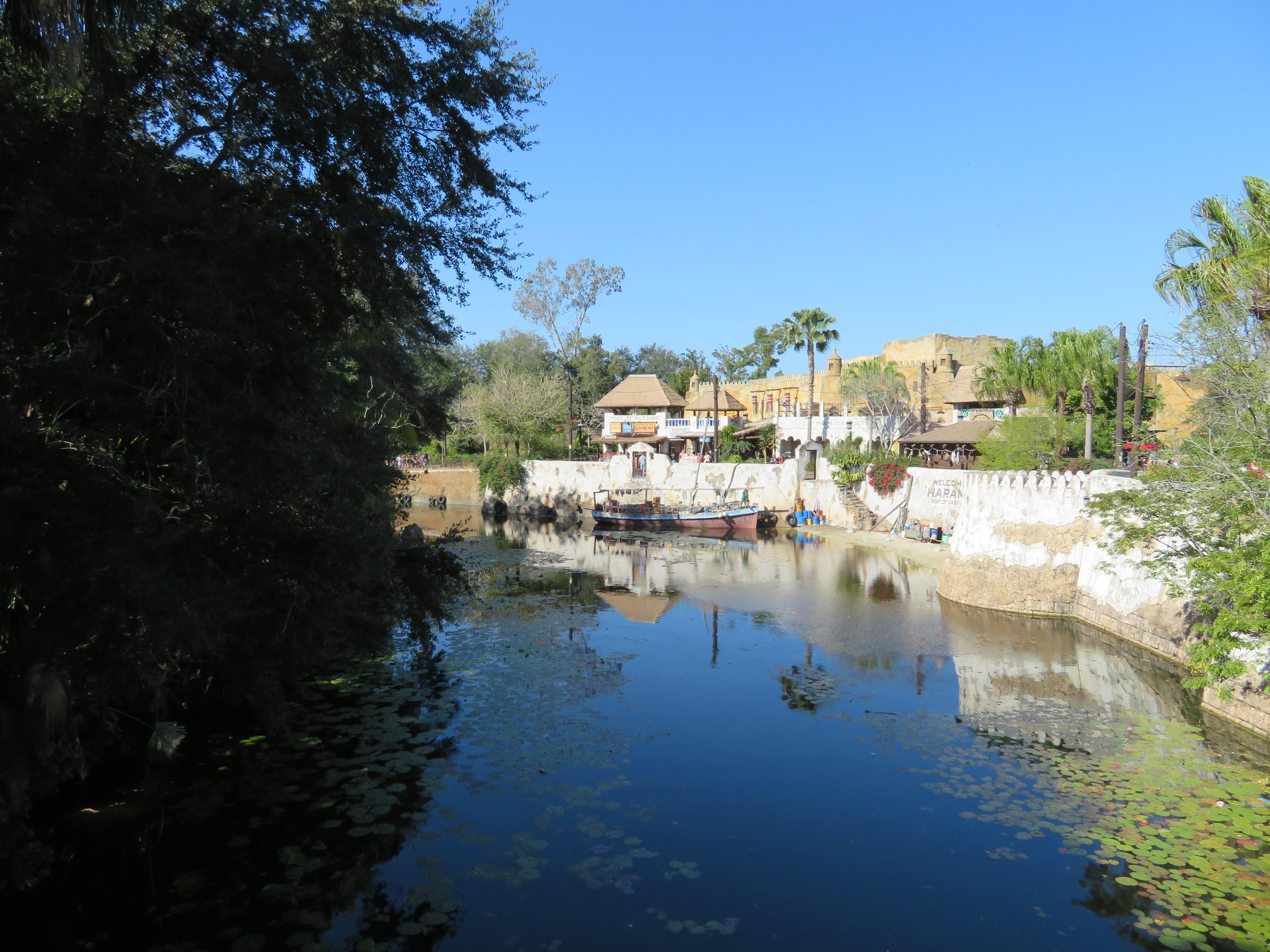 Disney Springs is somewhere I would recommend going on a visit to Orlando. It’s an outdoor shopping area with dining opportunities as well as a new NBA experience which has recently opened which is something I wish to go back and visit. Shops within Disney Springs include Sephora, Zara, Anthropologie, Kate Spade as well as Disney merchandise stores. I recommend to leave buying merchandise at the parks unless its specific to the park and get it at one of the stores located in Disney Springs. There is a large Disney store called World of Disney which sells nearly everything possible to buy which is where I purchased most of the Disney items I bought whilst in Orlando. There are plenty of options for food within Disney Springs including Rainforest Cafe, Blaze pizza and Planet Hollywood. We decided to go to Wolfgang Puck Express where we had chicken strips, this is somewhere that I would visit again as it was reasonably priced. Once we’d eaten and done a bit of shopping we got a taxi back to the hotel as this was the easiest way for us to get back which cost approximately $15. 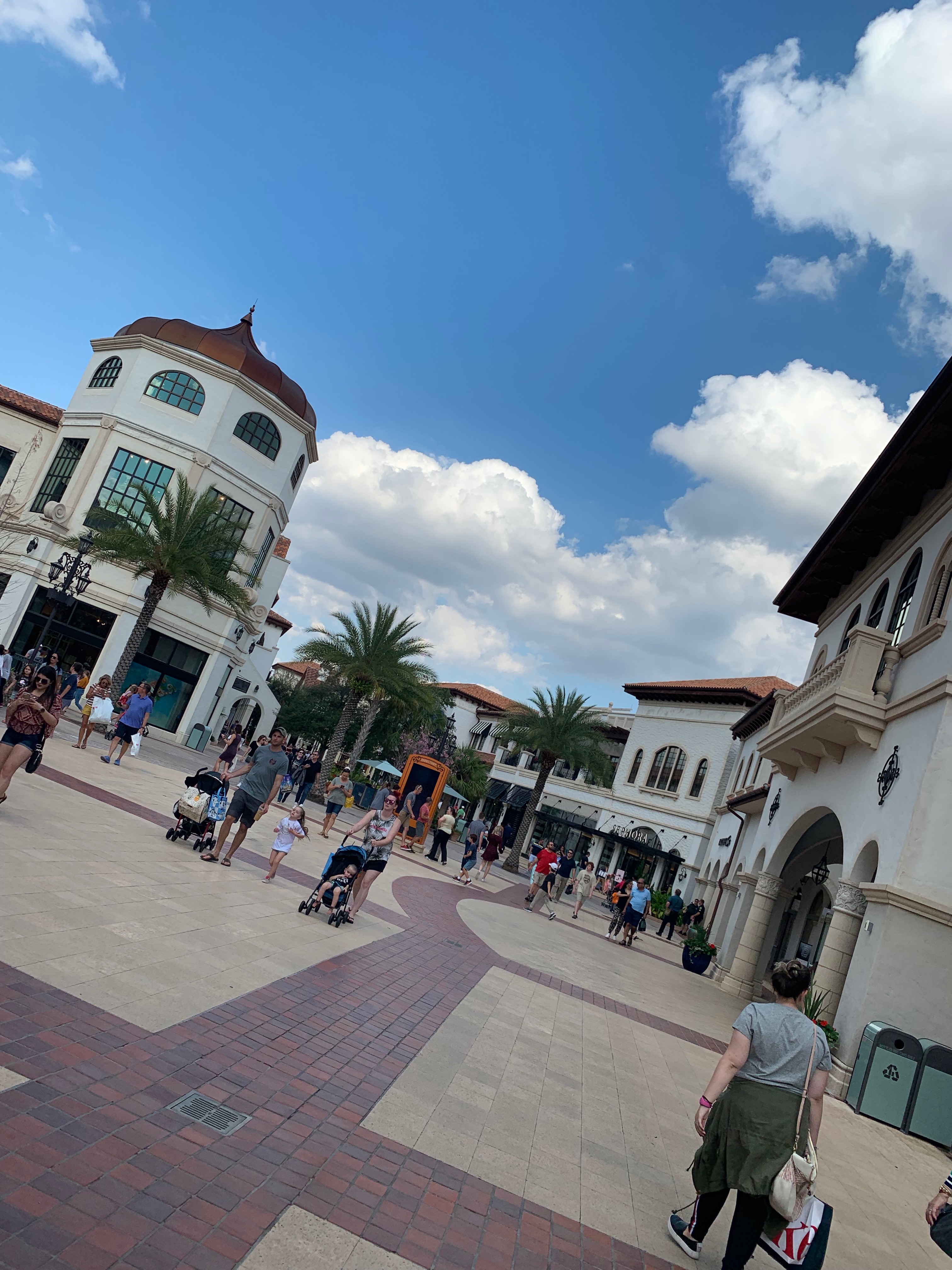 There is also the opportunity to go the cinema or bowling whilst at Disney Springs. There is sometimes live entertainment around Disney Springs which you are able to enjoy, whilst we where there we saw some school choirs performing.